Richard joined the firm in 1993 and, until February 2019 worked almost exclusively within the personal injury sector. His particular specialisms were in complex brain injury cases, industrial diseases and medical negligence cases. His philosophy of using the law to make a practical difference to people’s lives and ensuring that the needs of victims are not overlooked shines through his work. Richard’s personal injury work has taken him as far as the House of Lords, now the Supreme Court with leading case law established as a result.

Richard’s predominant practise area is now Wills and Probate. He has overhauled the case management system to allow for a streamlined service for his clients. He has also spearheaded the use of software for the firms extensive Wills bank. He covers all types of work in this field from straightforward Wills to complex contentious probate.

In addition, Richard has developed a reputation for his commercial work to include contract, construction and employment disputes

Outside of work, Richard is at the heart of his community serving as a local councillor and enjoys supporting  his favourite Birmingham football team. 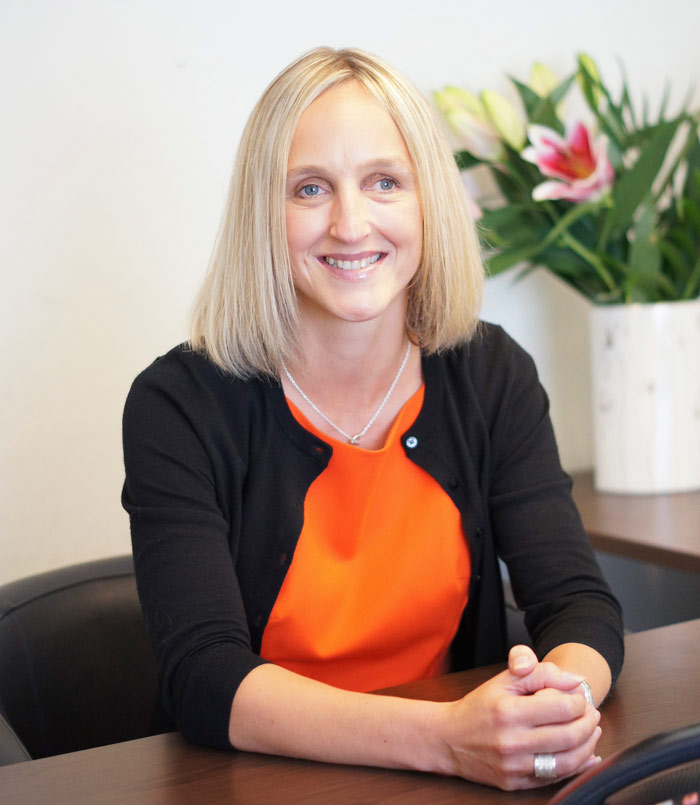 Karen’s first experience of EDS was work experience before joining fresh from Law School as a Trainee Solicitor in 1997. Since then Karen has practised exclusively in family work and has become locally renowned for her constructive, sensitive and practical approach to helping people move forward in their lives after experiencing a relationship breakdown.

Karen helps families to explore all options on separation and to focus on the future. As well as practicing as an experienced Collaborative Family Solicitor, Karen is also an accredited Family Mediator, able to work directly with children where appropriate.

Away from the office, Karen enjoys the outdoors and successfully completed both Edinburgh & London Marathons before discovering open water swimming. 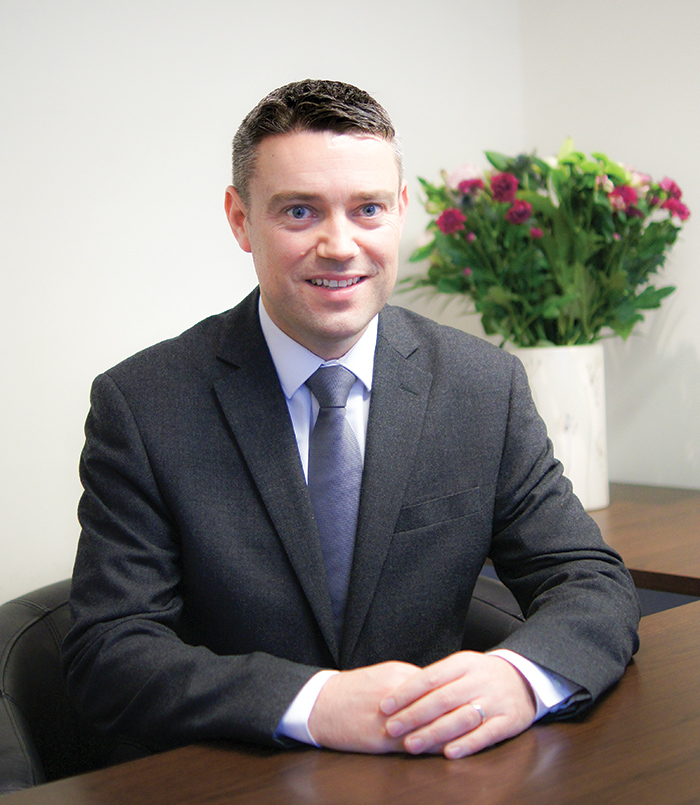 Matthew joined EDS in 1999, shortly qualifying as a solicitor thereafter. Since then, his superb negotiation skills and attention to detail have made him a leader in the field of both personal injury and equal pay work, with experience of dealing with cases ranging in value up to £1 million.

Matthew’s caring and down to earth manner immediately inspire confidence and put people at ease.

Away from the office Matthew has always enjoyed his sporting activities. He is a keen enthusiast of most sports, both participating and watching, with the Cheltenham Festival an annual favourite in his sporting diary. 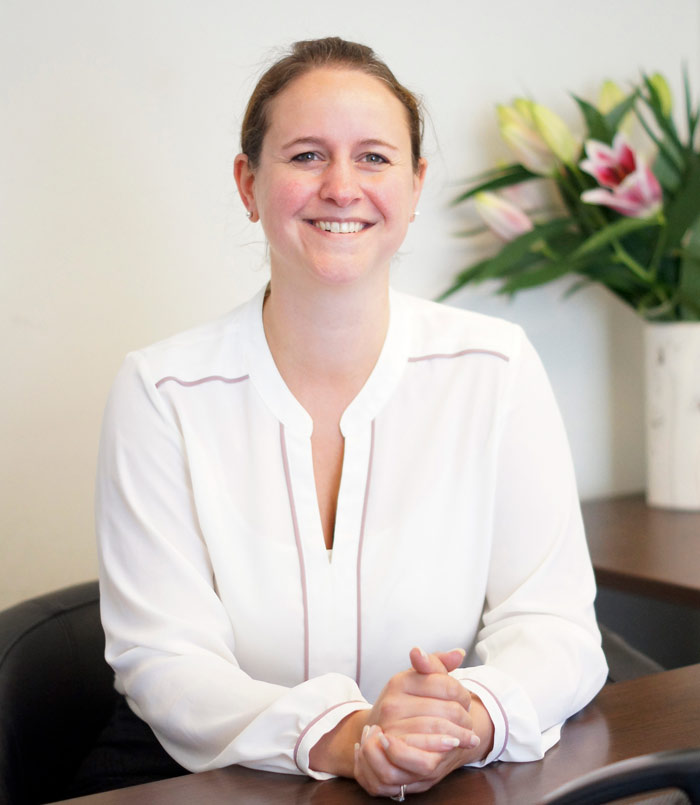 Julie joined EDS in the spring of 2015 from a leading national firm where she had been working as a defendant personal injury lawyer, bringing with her a wealth of knowledge and experience. Julie became Partner at EDS in June 2018 and now heads up the firms thriving personal injury practise.

Under her supervision, the department has gone from strength to strength with the personal injury team providing help and support to clients who have suffered a wide variety of injuries.

Outside the office Julie enjoys boxing, strength training and spending time with her young family.